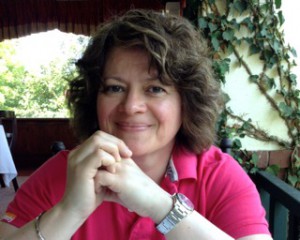 A graduate of The London Film School, Dina has helmed a number of short films and the award-winning cult feature COMA GIRL.
She is attached to direct the US thriller, BREAKING IN, and has a number of other projects in development.
Dina has worked with large and small crews and shot on most formats and likes to keep abreast of the ever-changing technical aspects to making movies.
Her love for films and storytelling was born out of watching Hollywood Westerns screened in a ramshackle corrugated iron cinema in Beirut, Lebanon, where she grew up. 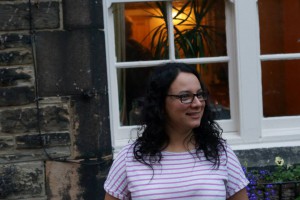 Jasmine is a writer and aspiring director. During the past year, working with Emily Axon, she has had short film ‘We Took Acid’ produced at Studio of The North, and her film ‘The Devil’s in The Detail’ was selected as part of the Creative England iShorts programme. She is currently working on her directorial debut on short film ‘I Partied with Phil’ with Studio of The North, which we will be edited in the Summer 2014.  Comedy is her true love, and what she believes is her biggest strength.