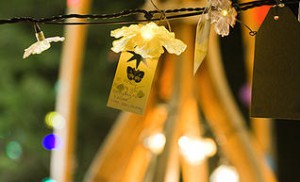 Still Loved is a feature length documentary telling parent’s own stories of stillbirth and baby loss. An inspiring journey from the devastation of losing a baby, to acceptance, love and joy.

An Evening With Donald Kempinski 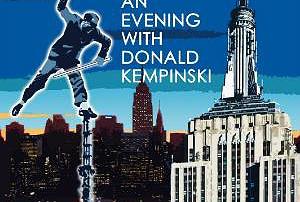 After 25 years of working the Staten Island Ferry, Donald Kempinski went to bed one night with twenty twenty vision and woke up the next morning legally blind. He loses his job, his friends desert him and his marriage collapses under the weight of his own self pity. With his pride and bitterness shackling him to a lonely lifestyle, all seems lost until one fateful night he steps out for a carton of milk…

I Partied With Phil 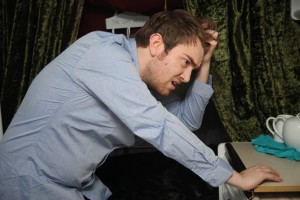 I Partied With Phil sees a woman who can party harder than women thirty years her junior. As Janet wakes up next to her latest conquest, Matt, they soon realise he is good friends with her son. Matt can’t leave fast enough, but Janet always knows how to stop them from getting very far.